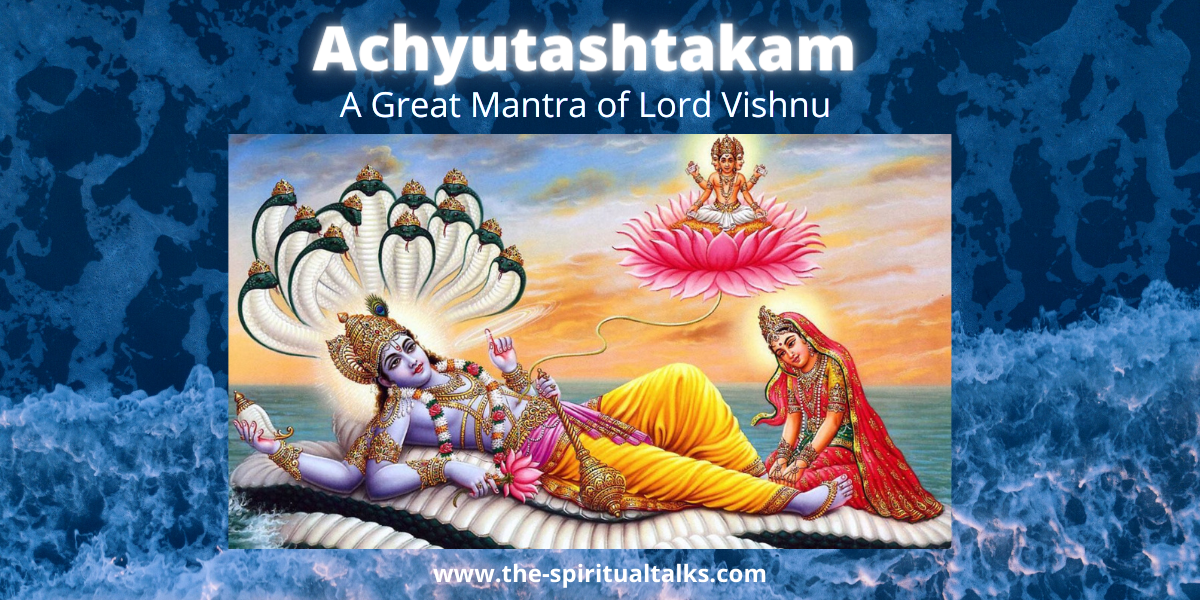 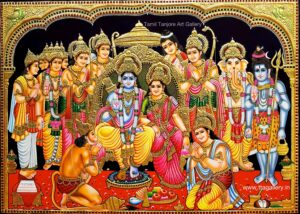 O Achyut ! ( The Infallible One ), O Keshav ! ( Who Controls everyone, Who has beautiful Hair , Who killed demon Keshi ), O Ram! the Incarnation of Narayan ( Who is without any blemish ), O Krishna ! (Who attracts others by His Divine Attributes and Beauty ), O Damodar ! ( because of being tied by Mother Yashoda around the waist ) , O Vasudev ! ( Who was the Son of Vasudev ), O Hari ! ( Who takes away the Sins, Who Receives the Offerings of the Yagna ), O Shridhar ! ( Who Bears Sri on His Chest ), O Madhav ! ( Consort of Mahalakshmi ), The One ! Who was the most Beloved of the Gopikas (the Cowherd Girls of Vrindavana) and O Ramachandra, The Lord of Devi Janki ! I worship You and pay You my obeisances. 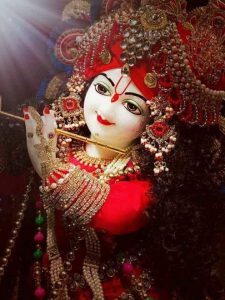 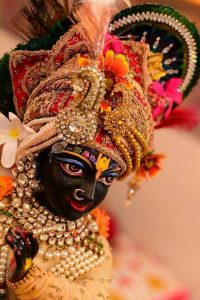 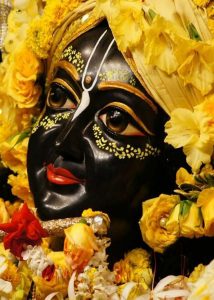 O Krishna! The incarnation of Govinda ( Who can be known through Vedas), O Rama! The incarnation of Narayana ( Who is without any blemish), O Shripati! ( consort of Shri), O Vasudev ! ( Who was the son of Vasudev), The Unconquerable One! O Shrinidhi ! ( Who is the storehouse of Shri), O Achyut! ( Who is the Infallible One) and Endless, O Madhav ! ( Consort of Mahalakshmi) , Incarnation of Adhokshaja ( Who can be known only through Agamas ), O Lord of Dwarka ! and The one ! who saved Draupadi, I worship you , accept my sincere salutations. 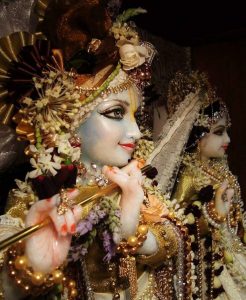 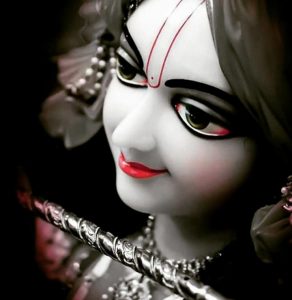 O The One ! Who killed the Ass-demon Dhenuk and Bull-demon Arishtaka who came with evil intentions, The One ! Who killed Horse-demon Keshi and took away the life of Kansa, Who was a player of beautiful tunes in flute, Who showered His anger on Pootna (by killing Her) , Who played on the bank of river Yamuna, the river born of the Sun God. O Balagopala, I worship You, Please protect me always (by baffling my dangers as You baffled the attacks of the demons). 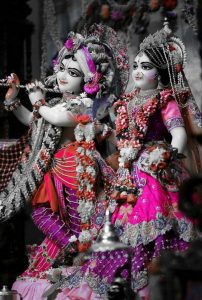 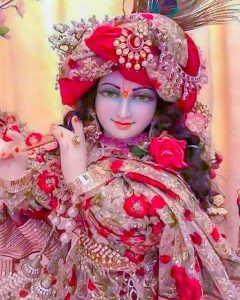 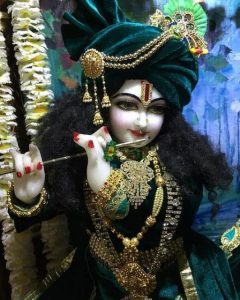 Whoever Recites this Acyutashtakam, which is the Giver of Ishta (Chosen Desire or nearness to chosen Deity) , which Beautifully Encircles the All-Sustaining Being (with His various Names and Qualities) with Devotion, Everyday and with Longing for the Purusha (the Supreme Being),(That Person) by the Will of Hari, will Quickly reach the Abode of Hari. 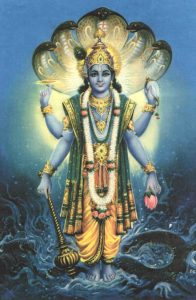 This is a very beautiful Krishna bhajan called Achyutashtakam.

I am sure you all will definitely get blessings of our beloved Krishna. You can attract Lord Krishna ,Money, Health, Fame, Happiness, Love and Peace in your life by singing & reciting this Ashtakam daily. If you chant it daily you will feel the difference.

Your love and connection with Krishna will grow. You will feel more connected and close to him as if he is around you.

Just consider him your best friend or any relationship which you feel with him and see the result. You will find yourself in peace at once. He is so adorable and loving that he wants nothing from you and gets happy with you with the little service you provide to him. He just sees your emotions, your feelings ,your devotion, your love and your desperation to make him happy. Do everything just to make him happy and you will feel the bliss.

Achyutashtakam is one of the prayers to be addressed to Lord Sri Hari composed by Sri Adi Shankaracharya. 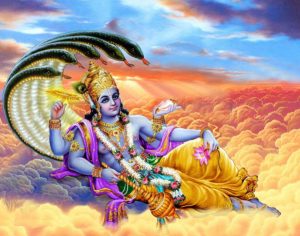 Achyut is another name of Lord Vishnu. Achyut means
“One who will never lose his inherent nature and powers”.

The name also means “Immovable”, “Unchangeable”, and as such is used for “The One who is without the six transformations, beginning with birth”.

Lord Vishnu is one of the most important Hindu Gods to many devotees across the world. 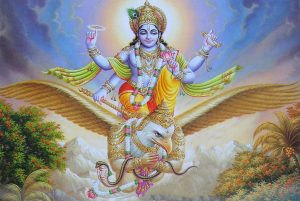 He is a part of the Trimurti of Hindu Gods along with Shiva and Brahma. While Brahma is known as the Creator and Shiva is the Destroyer; Vishnu is the Preserver of our Universe.

‘Achyut’ also means one who has never fallen. Thereby Arjuna wants to suggest to Lord Krishna that He will never fail him.

The melodious hymn was composed by “Shankaracharya” and is very soothing to the ears.

The Achyut Ashtakam is a powerful mantra dedicated to Lord Vishnu and chanting it has several benefits for a person’s life.

They enjoy diving deep into the ocean of consciousness, which is an infinite source of knowledge, power and bliss.

Achyut Ashtakam is a powerful mantra dedicated to Lord Vishnu and chanting it has several benefits for a person’s life.

The persons who are getting no results even after giving their best must chant this Achyutashtakam to get over the adversities and difficult times.

The persons who are in stress due to the lack of business, job, employment, getting continuous failures in every aspect of life should chant this octet.

Students should chant this to get success in their studies.

Those who are desirous to get rid of any disease can do daily chanting of this octat.

Regular recitation of Achyuta ashtakam Stotram gives peace of mind and keeps away all the evil from your life and makes you healthy, wealthy and prosperous. The Stotram provides you the solution to each and every problem in life.

I hope this” Achyutashtakam – Lyrics and Meaning” would have made a soulful impact on your mind and purified your soul.